Nutrivitality was born out of a family illness, which led us to question the products currently on the market.

Our Mother developed a severe craving specifically for iceberg lettuce, to the point where she was eating 2 whole iceberg lettuces a day. She would eat them at the sink like an apple, without even reaching for a plate.

Everyone of course noticed this strange behaviour, but it was only when she got diagnosed with Cancer that we realised the connection to her health.

It turned out that there is a chemical in lettuce called Sulforaphane, which is known to fight cancer.  Her body knew that it needed this chemical to fight the disease, so was creating a subconscious craving for lettuce so that she would eat more of it to help fight it off.

Fortunately, due to this discovery she caught the issue early, and after some treatment remains healthy and well to this day. Interestingly, when she had the treatment, pretty much overnight the cravings for lettuce ceased entirely.

This story gained a lot of press attention, and before we knew it our mother was appearing on Japanese television, having to pose with numerous lettuces with a knife and fork.

Although the food she was craving was helping our Mother, she wasn’t able to absorb enough of it into the body when she needed it the most.

Through research, we found that the oral supplement products on the market most often couldn’t deliver the right levels of nutrition that the body required, and most didn’t perform like you would expect once they enter the body.

The dosage on the back of the packet isn’t what you actually get from the vitamin since it’s broken down before it can be absorbed.

We were passionate that there must be a better way of getting nutrition into the body, and knew there would be a way to truly deliver nutrients effectively, in a much easier and better way.

This was the origin of Nutrivitality.

FOR HER FOR HIM SHOP

What’s in SkinGlo? An In-Depth Look At Our Amazing Ingredients

SkinGlo Collagen drink is developed using the most advanced technology and the purest ingredients in order to care for your skin from within. But what makes our hand-picked ingredients stand out from...
Read more
Share: 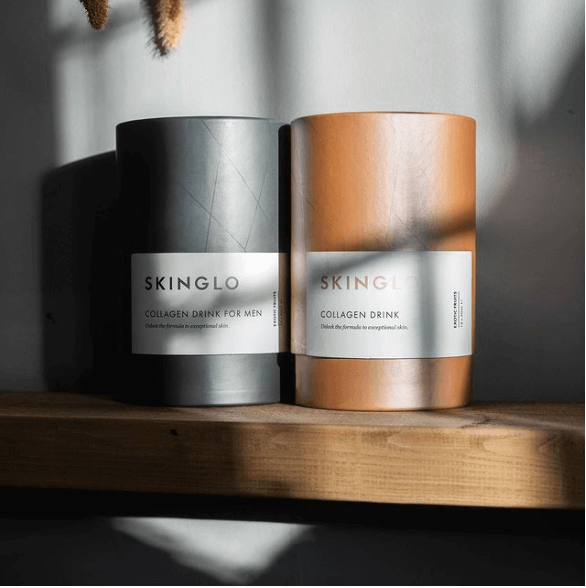 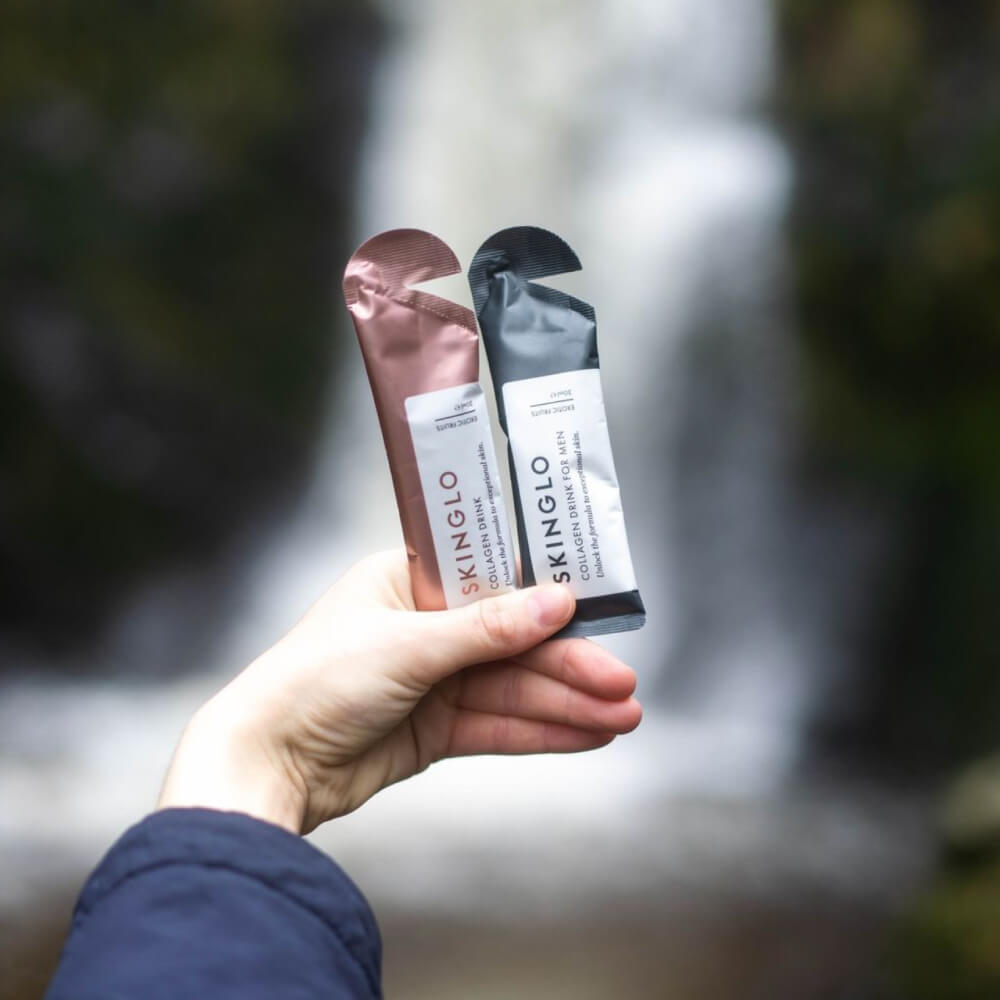 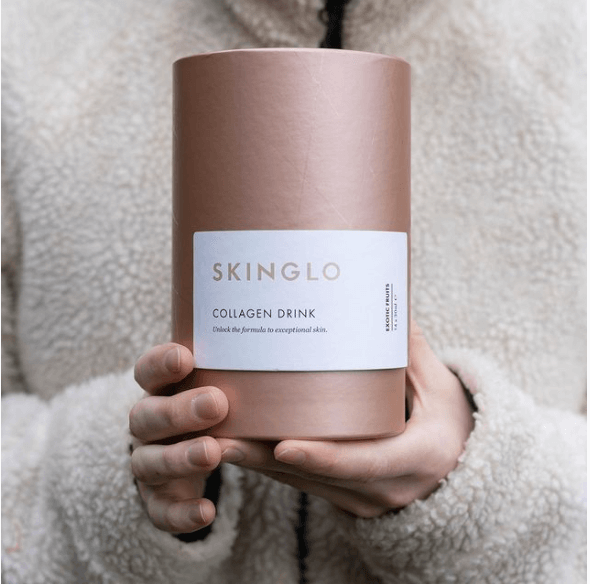 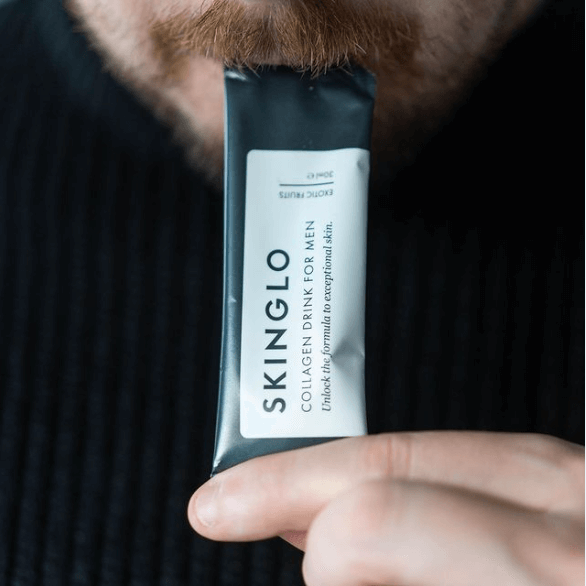 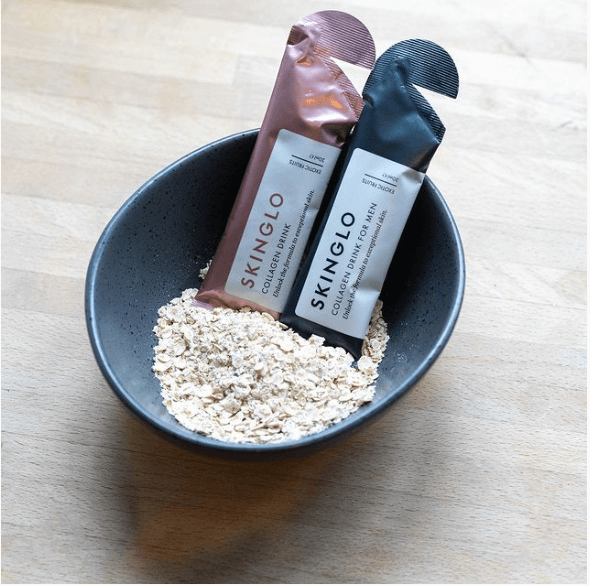 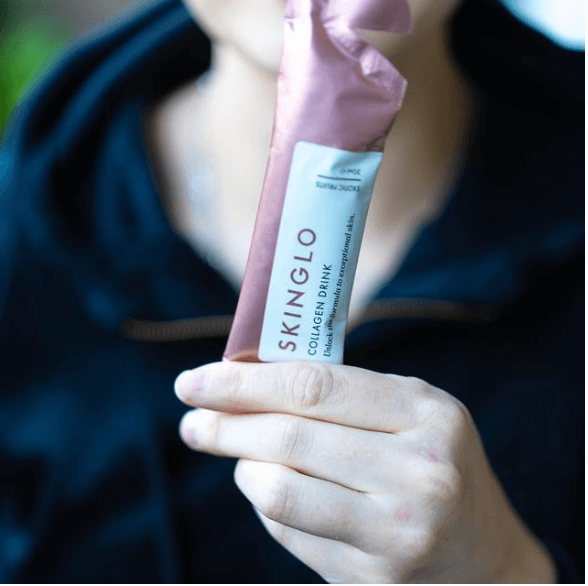 Join our newsletter for 15% discount